Interesting architecture and costumes in this painting by Jacob von Rueysdale 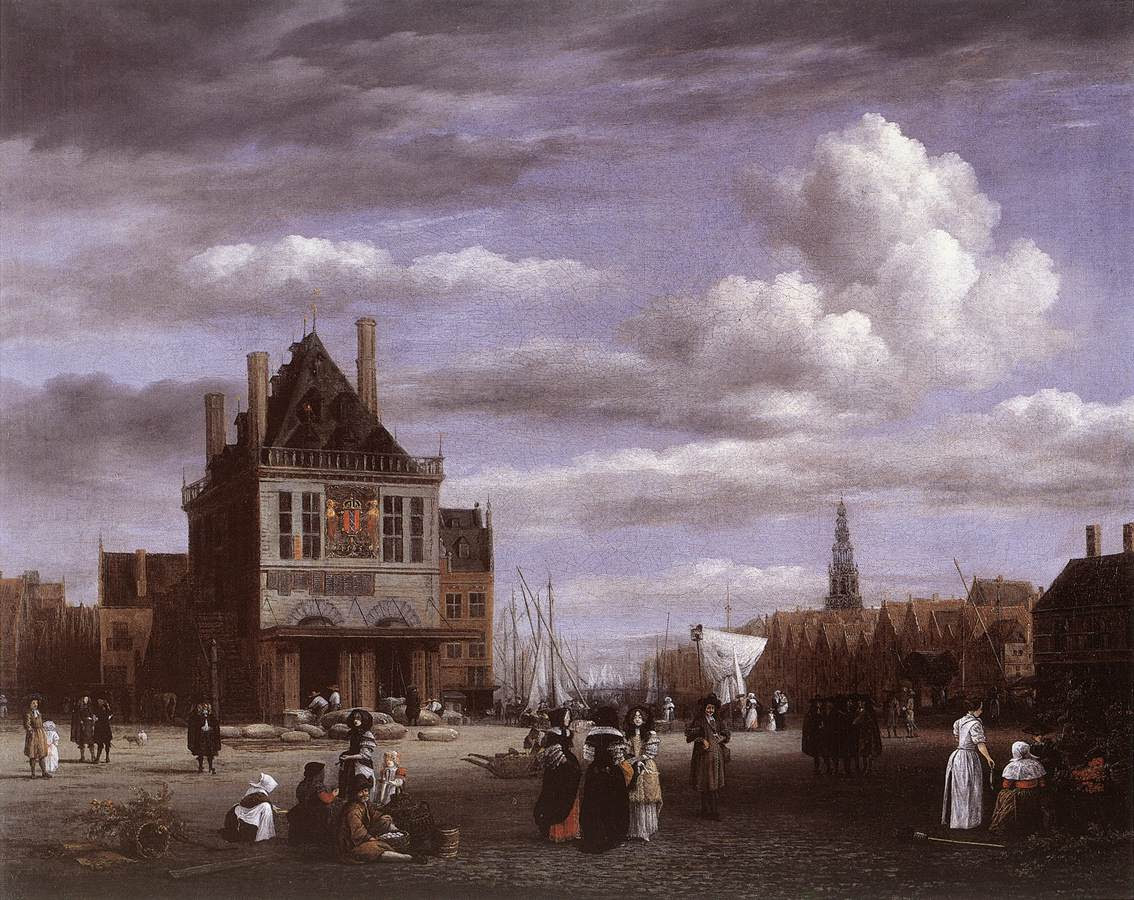 I am very pleased to announce that we have been given permission to use pictures by Robert Bateman, a wonderful Canadian wildlife artist.  Following is a link to the Picasa Web Album with the paintings I plan to use for our summer term.  Picassa Web Album of Robert Bateman Paintings.

There were Two Little Bears who lived in a Wood,
And one of them was Bad and the other was Good.
Good Bear learnt his Twice Times One -
But Bad Bear left all his buttons undone.

They lived in a Tree when the weather was hot,
And one of them was Good, and the other was Not.
Good Bear learnt his Twice Times Two -
But Bad Bear's thingummies were worn right through.

They lived in a Cave when the weather was cold,
And they Did, and they Didn't Do, what they were told.
Good Bear learnt his Twice Times Three -
But Bad Bear never had his hand-ker-chee.

They lived in the Wood with a Kind Old Aunt,
And one said "Yes'm," and the other said "Shan't!"
Good Bear learnt his Twice Times Four -
But Bad Bear's knicketies were terrible tore.

And then quite suddenly (just like Us)
One got Better and the other got Wuss.
Good Bear muddled his Twice Times Three -
But Bad Bear coughed in his hand-ker-chee!

There may be a Moral, though some say not;
I think there's a moral, though I don't know what.
But if one gets better, as the other gets wuss,
These Two Little Bears are just like Us.
For Christopher remembers up to Twice Times Ten ...
But I keep forgetting where I put my pen.*